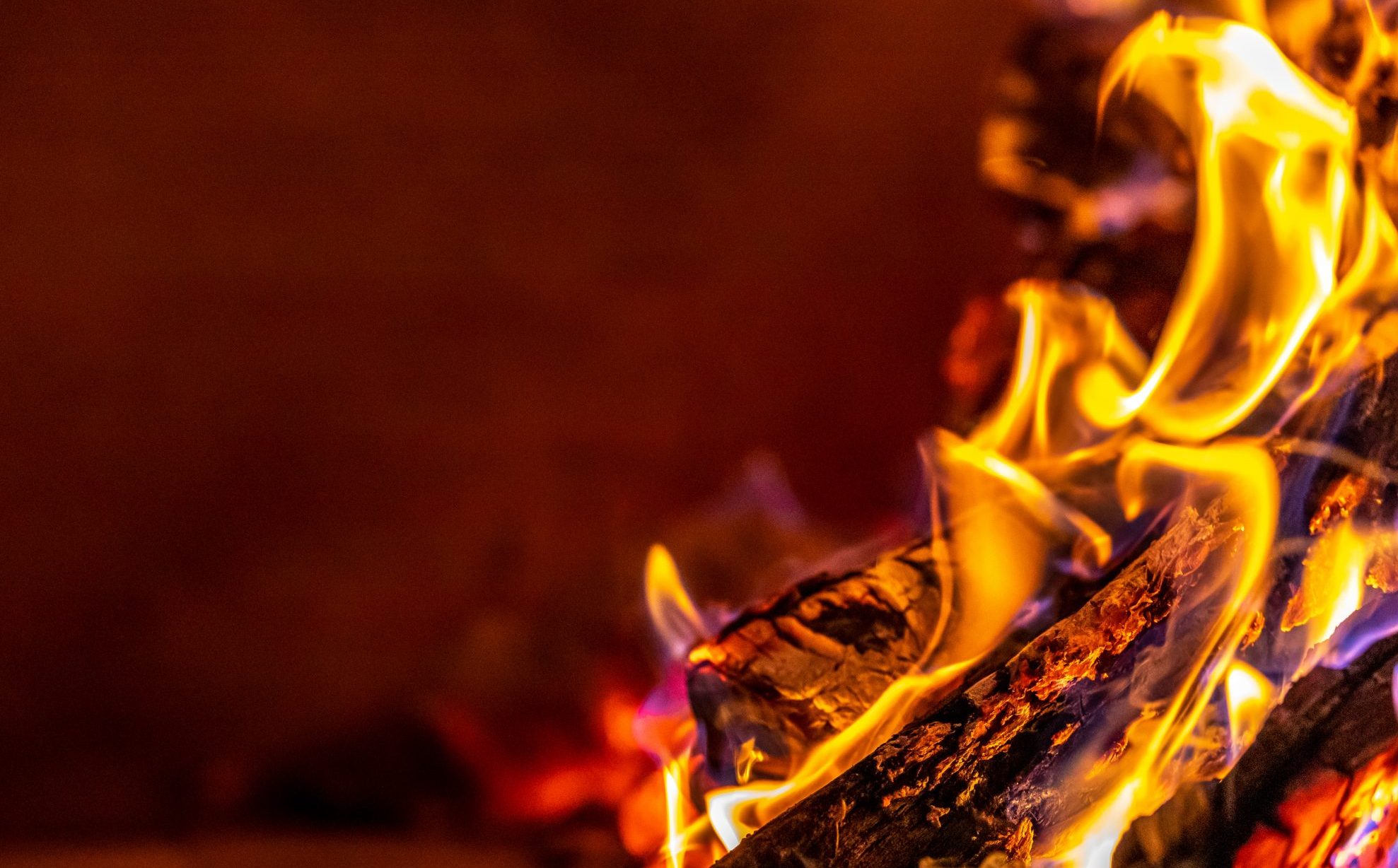 Posted at 18:05h in Uncategorized by brandon@integratedwebworks.com 0 Comments
0 Likes

If you’re a fan of the true taste of New York pizza, then you need to check out Fired Up Pizza in Murray Hill!

Fired Up Pizza serves New York-styled Neapolitan pizza made in a wood-fire oven. It is also the first restaurant in Northeast Florida that uses a molecular water replication system to transform Jacksonville water and have it mimic water used in Brooklyn restaurants.

“It allows the dough to proof better, stretches easier, and gives it a chewier crust,” the restaurant said in a Facebook post. “It’s the key to having the best dough!”

The system is made by New York WaterMaker.

Sorry, the comment form is closed at this time.